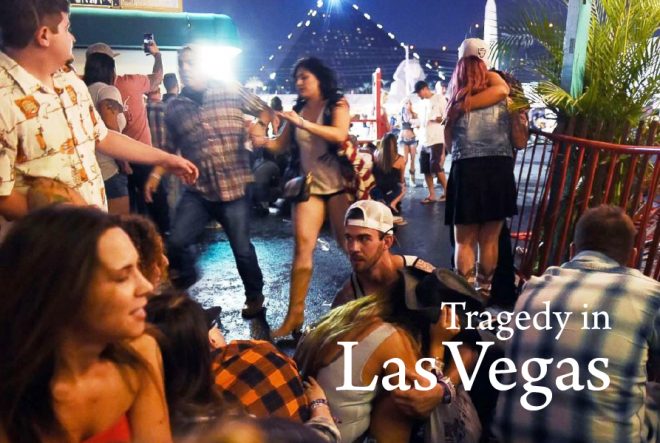 Let us pray for the victims of this tragedy caused by another senseless shooting incident.

Another senseless shooting incident happened in the United States today, where a gunman fired into a concert crowd near Las Vegas Mandalay Bay Resort, killing 59 people and injuring more than 500 others.

The recurring news of mass shootings and the standard reactions from U.S. authorities are frankly quite tiresome and mind-boggling.  The ease of which a person can obtain dangerous firearms in that country probably contributed to the frequency of such incidents and the resulting high number of casualties.

Let us pray for the victims of this latest tragedy – may the injured be out of danger and recover soonest; and may those who perished rest in peace.