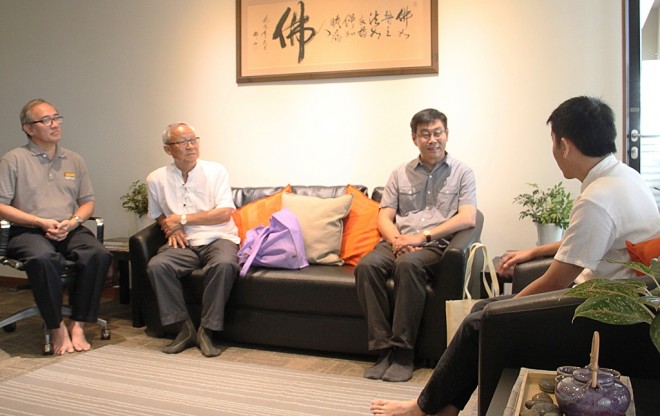 The TBCM leaders met Bro.Tan for discussions on the state of Buddhist affairs and to hear his views on several issues.  Following the productive meeting, another follow-up visit to Nalanda by the TBCM Executive Committee was immediately scheduled.

Bro. Tan welcoming the TBCM President and Secretary-General on their visit. 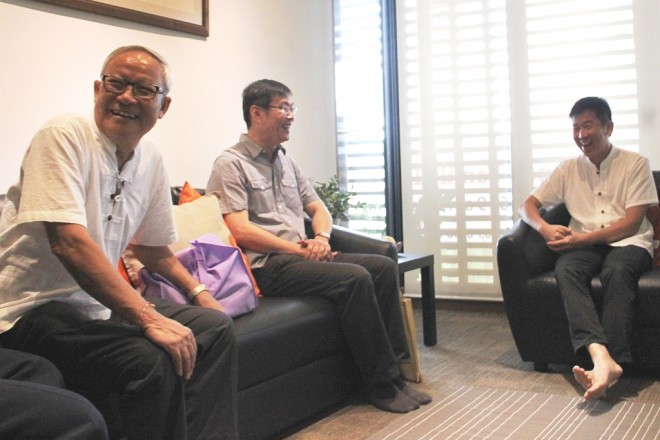 Having a fruitful discussion with the TBCM leaders.

It was the first visit for both new TBCM leaders to Nalanda Centre.  As such, they were introduced to senior Nalandian officers and brought on a tour of the building.  We thank Bro. Tan Leng Huat and Bro. Lee Kok Cheng for their visit, and look forward to welcoming them back to Sri Serdang soon. 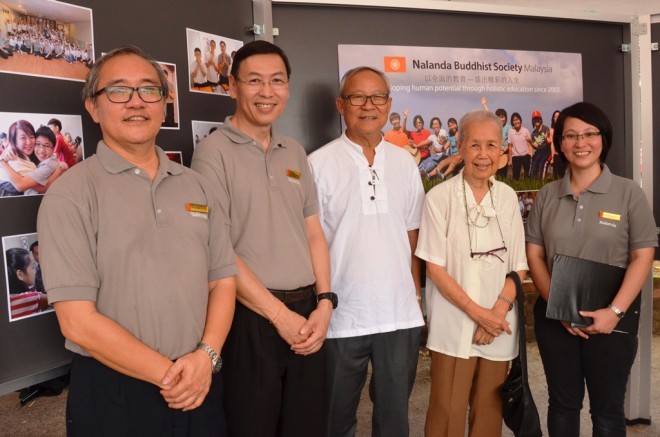