Tribute to King Bhumibol of Thailand 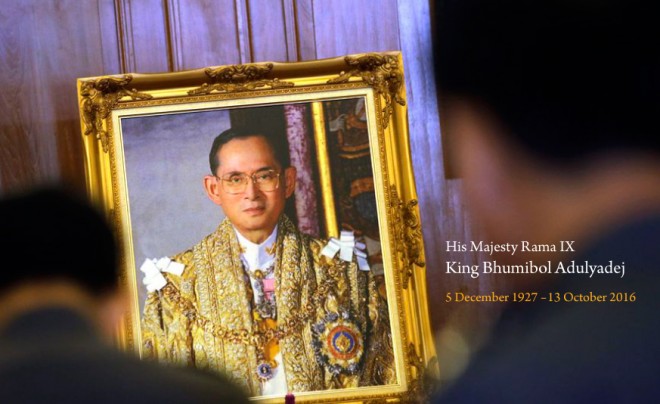 We pay deep tribute to one of the most beloved modern-day monarchs.

Nalanda Buddhist Society Malaysia offers our deepest condolence to the royal family and people of Thailand over the demise of His Majesty Rama IX, the beloved King Bhumibol Adulyadej.

His Majesty celebrated the 70th anniversary of his ascendance to the throne on 9 June 2016, making him one of the longest reigning monarchs in the world.  In his seven decades of consistent leadership, he had guided Thailand back from numerous crises, and steered the nation on course to progress and modernity.

King Bhumibol had been a constant source of inspiration to his people.  His unwavering stand on morality and benevolent governance united the nation.  His passing will no doubt leave an enormous vacuum in the hearts of Thai people and society.

There is an air of profound sadness and gloom all over Thailand at this moment.  But it is good to recollect the teachings of the Buddha – that beings whether great or mediocre live and die all the same; no one is exempted from death.

Let us give thanks to a great Buddhist monarch who was a beacon of integrity and a torch-bearer for the world.  Perform wholesome deeds and dedicate merits to the late King Bhumibol.  He is free from bodily suffering now.  May he attain ultimate Peace. 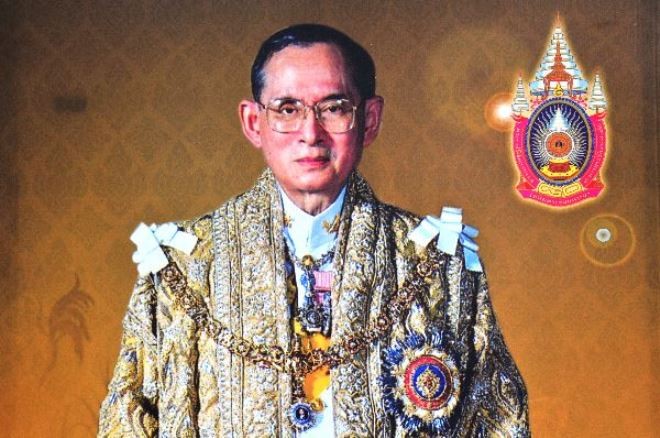 A MEMORIAL TRIBUTE & SERVICE for the late King Bhumibol will be held at Nalanda Centre this Sunday 16 October, from 9am to 10am.  We invite everyone to join this special service to pay tribute to one of the most beloved modern-day monarchs.  Kindly dress in white for the service as a mark of respect.  All are welcome.

Watch this video tribute to the late king by NalandaTV :

Sportsmanship at its height