Inspiring journey through India and Nepal 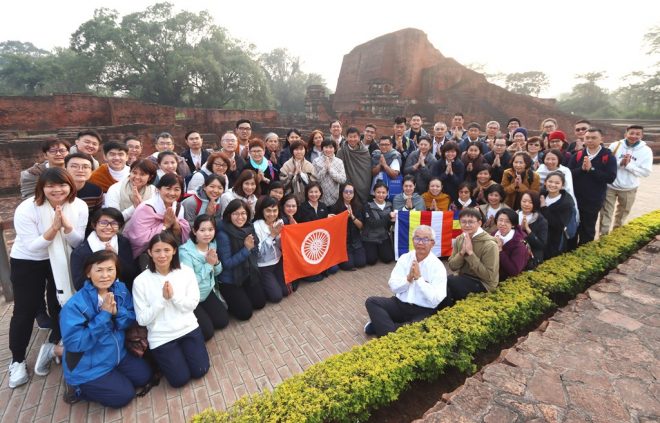 Pilgrims at the ruins of Nalanda Mahavihara, a designated UNESCO World Heritage Site.

From 14 to 28 December 2019, 68 pilgrims embarked on ‘Buddhayatra’, a spiritual journey to India and Nepal led by Nalanda founder Bro. Tan.  A ‘Buddhayatra’ is not a sight-seeing tour but a journey of faith with insightful learning, reflection, and spiritual growth, as we retrace the path taken by our Enlightened Teacher 26 centuries ago.

The pilgrims visited places associated with the Buddha’s life, including Uruvela, Rajagaha, Nalanda, Vesali, Kusinara, Lumbini, Savatthi, and Isipatana near Benares.  They were greatly inspired by the Buddha’s compassion to relieve the suffering of beings, and their faith in the Three Jewels strengthened.  Our deepest thanks and gratitude to Bro. Tan for leading the pilgrims on this journey of a lifetime. 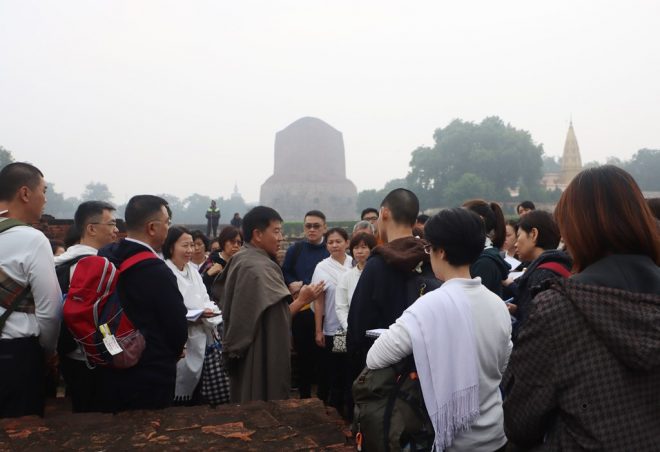 At Sarnath, pilgrims were retracing the steps of the Buddha and learning Dhamma at the Dhammarajika Stupa.

Pilgrims at the Sarnath Museum, the oldest site museum of Archaeological Survey of India. 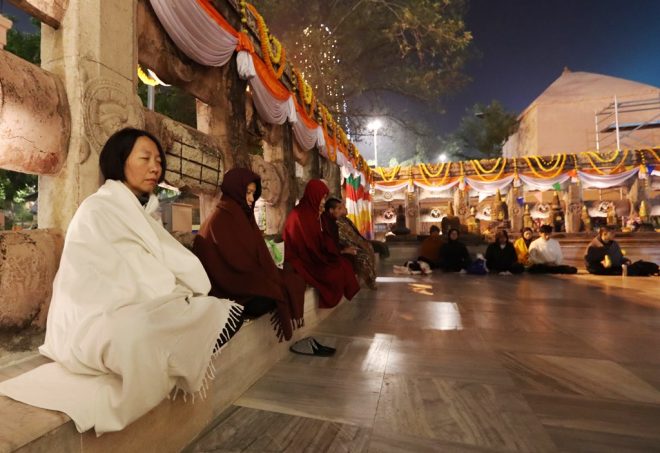 Blessed it is to have the opportunity to visit the Mahabodhi Temple, which marks the location where the Buddha attained Enlightenment. 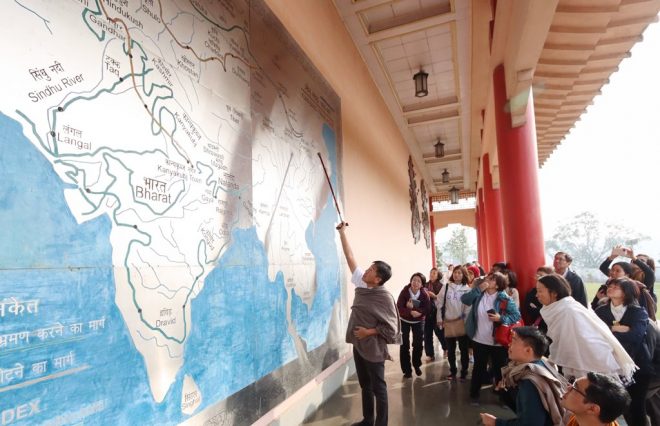 Nalandians offering robes and paying deep respects to the Buddha image at Kusinara. The group is grateful for the opportunity to visit many temples throughout the trip, and partake in meritorious deeds such as offering dana and requisites to Sangha members. 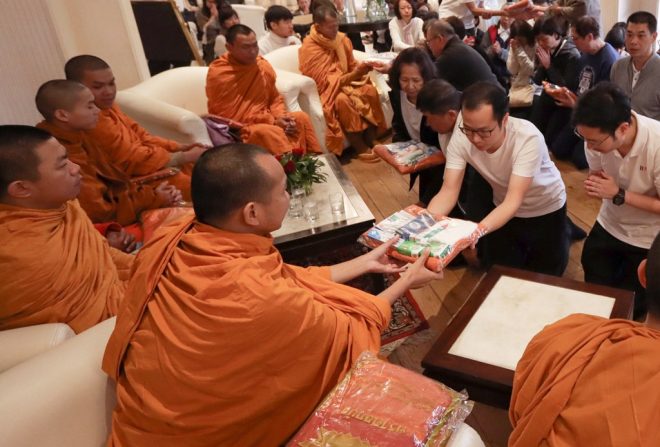