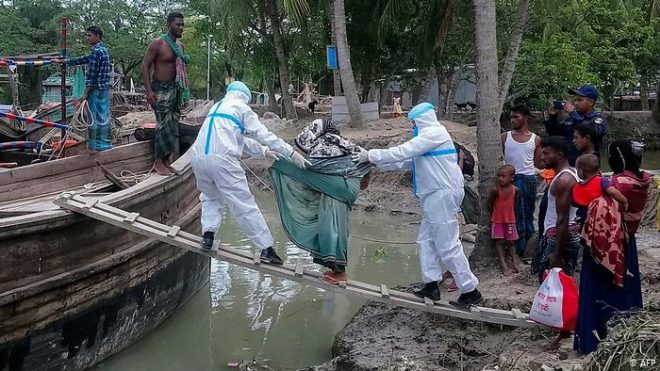 Rescue missions are difficult enough with widespread floods, but the operations are further complicated by the Covid-19 pandemic.

On Wednesday 20 May, the coastal districts of West Bengal and Bangladesh suffered the wrath of ‘Cyclone Amphan’ which left a trail of destruction with thousands of people homeless.  The death toll, which currently stands at 84, has been rising as search and rescue missions continue to be carried out amidst the devastation.  Powerful winds and torrential rains which hit the Bay of Bengal had caused extensive damage to electricity supply, infrastructure and homes.

Authorities have successfully moved millions of people out of harm’s way, but it has been a struggle to house those displaced due to the necessary lock-down and social distancing measures to control the Covid-19 pandemic.  It was reported that shelters are unable to take in their usual capacity to avoid over-crowding.  India’s meteorological department predicted that the rise in seawater level caused by the cyclone could cause storm surges as high as 5 metres to travel inland.

This is the first super cyclone in the Bay of Bengal since 1999. 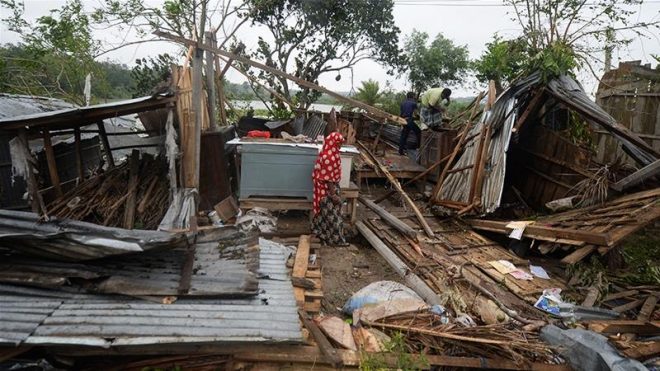 Although homes were almost levelled, villagers try to salvage what they could after the storm died down.

The Sundarbans, a protected mangrove area in the Bay of Bengal straddling India and Bangladesh, is also expected to sustain extensive damage from Cyclone Amphan.  It vast area is home to hundreds of wildlife species including the iconic Bengal tiger.  Despite expressed commitments from both the Indian and Bangladeshi governments to protect it, the Sundarbans have been under threat from both natural and human-made causes for a long time. 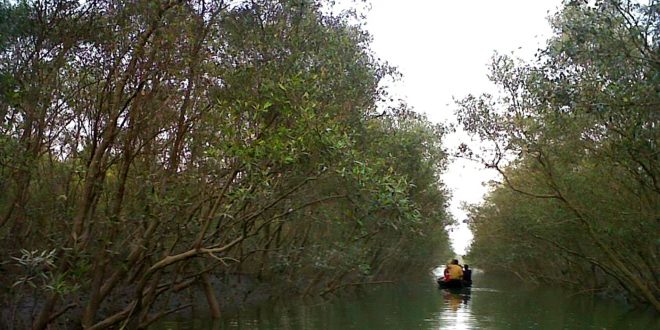 The Sundarbans are home to many endangered species including the Bengal tiger, Gangetic dolphin, estuarine crocodile and hawksbill sea turtles.

Let us pray that those who perished will rest in Peace, and spare thoughts of loving-kindness for their families and those impacted by this disaster.  May all beings be free from harm and danger; may all beings find true safety and peace.  Sotthi.

It is our duty to keep others safe

The Covid-19 surge is not over