Real ‘winner’ at the Olympics 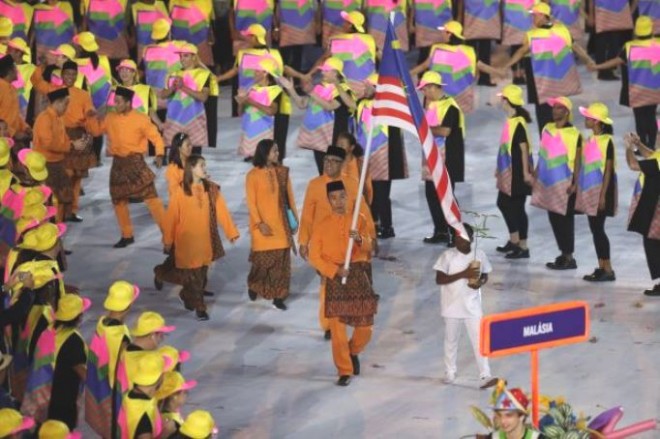 The Malaysian contingent entering the Maracana Stadium at the Opening Ceremony of the XXXI Olympiad in Rio de Janeiro.

After two weeks of competition, the first Olympic Games to be held in South America will draw to a close later today in Rio de Janeiro, Brazil.  The Malaysian team had their best ever performance at an Olympics by winning 4 silver medals and one bronze medal. 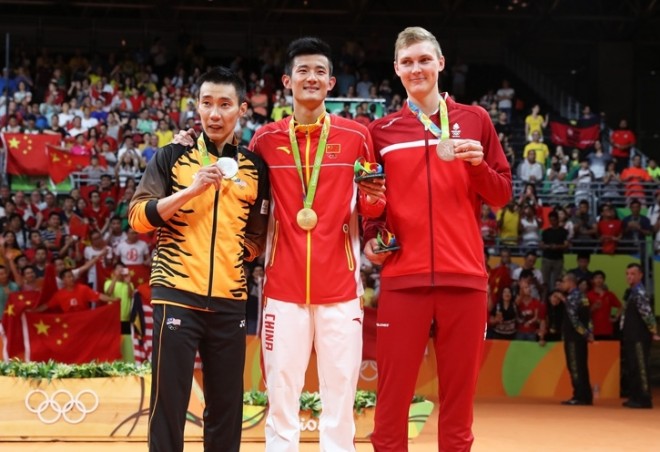 Although the Olympics gold medal for Malaysia is still elusive, our athletes have nevertheless won the hearts of the nation by giving their very best!  We are thankful to them, their coaches, team members and families for the sacrifices made over the years. 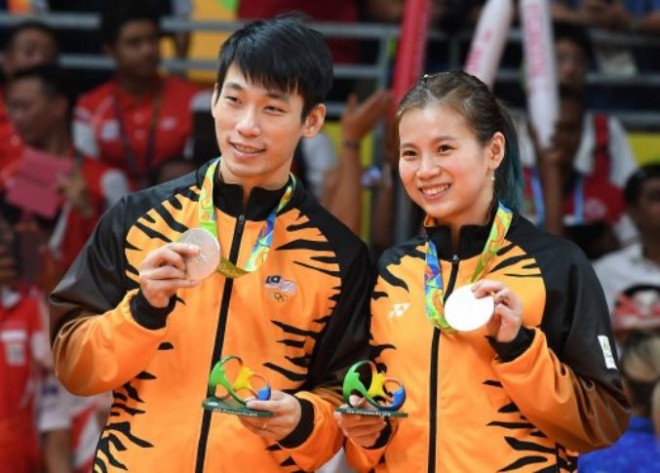 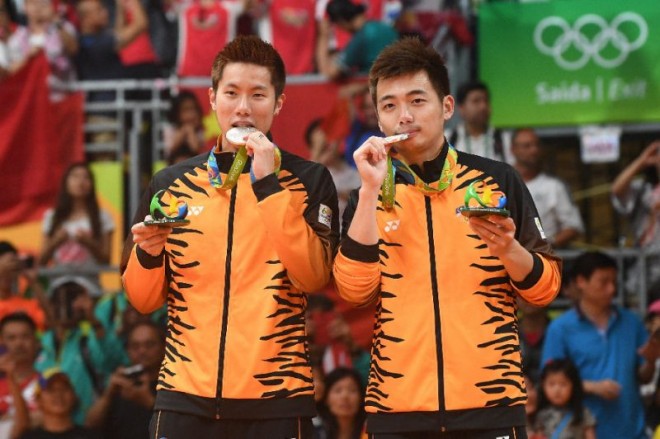 It is often said that the true spirit of the Olympics is not in winning, but in participating – competing among the best athletes in the world in a friendly, respectful manner.  In so doing, the real winner at the Olympics is humanity.

Well done to all organisers and participants of the XXXI Olympiad in Brazil.  We wish you continued well-being throughout life.

The Light of Dhamma