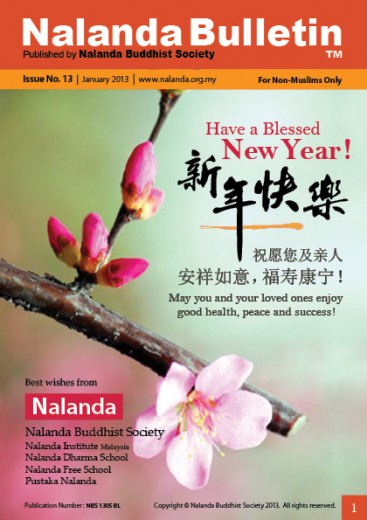 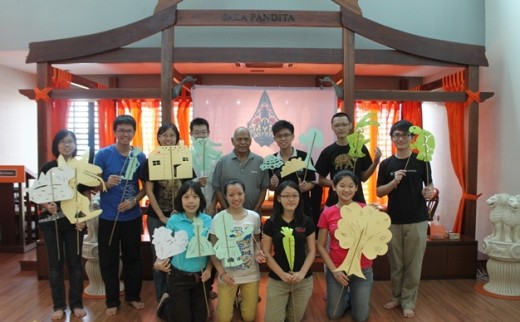 Mandarin Course – The Life of Buddha 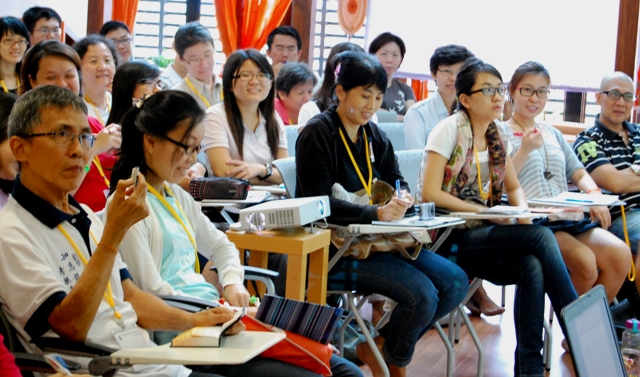 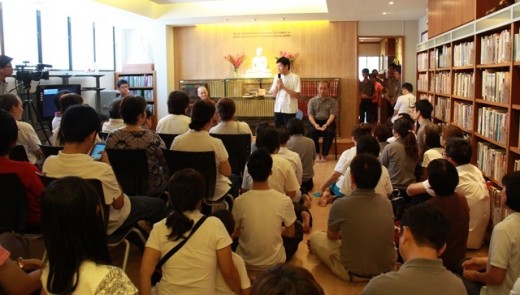 On 5 & 6 January 2013, Nalanda Institute Malaysia (NIM) conducted a two-day teacher’s training programme at Uttama Bodhi Vihara in Bandar Utama, Petaling Jaya. The 35 existing and aspiring Dhamma School teachers who participated in the weekend programme gained much knowledge and inspiration to further the noble cause of Buddhist education.

END_OF_DOCUMENT_TOKEN_TO_BE_REPLACED

On the last day of 2012, members of Nalanda Dharma School came together for the perfect reunion, the School Honours Day!  This year, it was a big family gathering with the addition of junior students from Nalanda Education & Outreach (NEO) Centre in Happy Garden.  It is a day for all to reflect and also rejoice over the commitment to learning they have put in throughout the year.

On 26 December 2004, a huge earthquake off Northern Sumatra and a catastrophic tsunami which followed it caused enormous devastation in many countries fringing the Indian Ocean. Around 250,000 men, women and children lost their lives in this tragedy; millions more lost their loved ones, possessions, and livelihood.

A Journey of Discovery 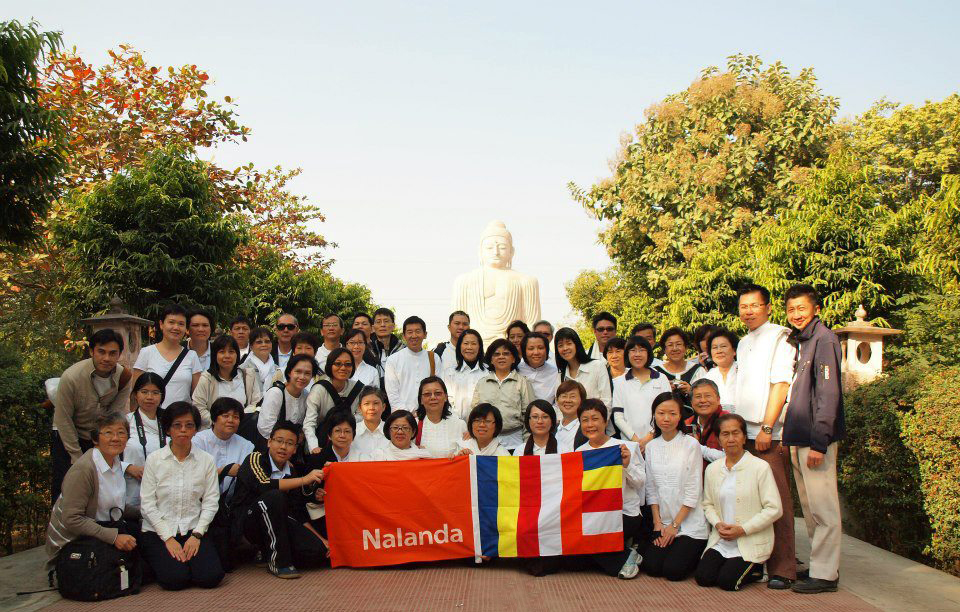 Ānanda, there are four places that the faithful should visit with feelings of reverence.  What are the four?

A “Buddhayatra” is a journey of discovery of the Buddha, Dhamma and inevitably oneself, as a pilgrim conscientiously treads in the footprints of the Blessed One in the sanctified “Middle Land”.  END_OF_DOCUMENT_TOKEN_TO_BE_REPLACED